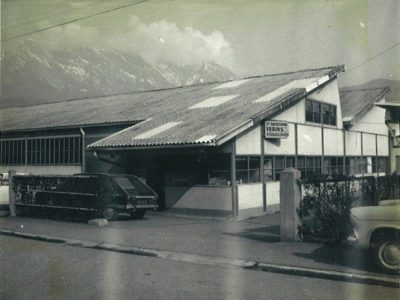 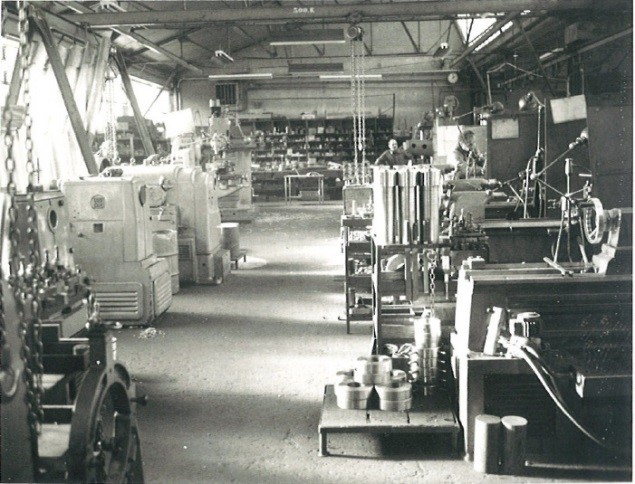 In 1928, Société des Brevets Wrona was founded in Albertville (Savoie, France). One of the founders, Mr Wrona, had filed a patent relating to an apparatus for bending steel tubes by means of a device mounted on an hydraulic cylinder.

Beset by start-up problems, the company was soon relaunched as Société Savoisienne de Vérins Hydrauliques , as of 1931.

After World War II, in 1952, under Edmond Souquet, it set up base at the industrial facility where it can still be found today.

Until the 1960s, the vast majority of the equipment manufactured consisted of hydraulic cylinders with built-in pumps such as MOKLOS, KRATOS and EGES KRATOS – brands that are registered, well-known and recognised internationally.

In 1974, the company expanded: an industrial building and administrative and technical offices were adjoined to the historic workshops. The same year saw the arrival of Gérard Souquet who progressively took over the management of the company. 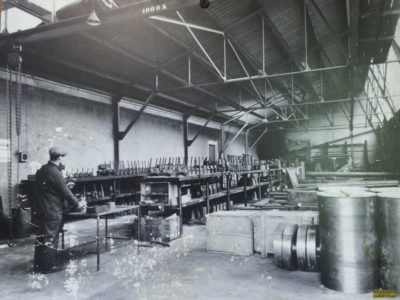 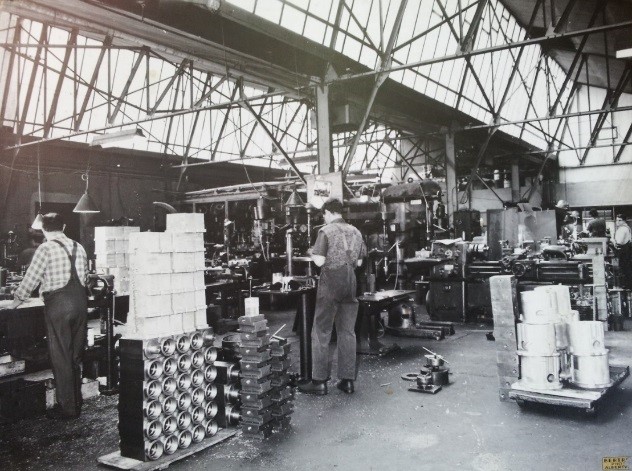 The products have evolved over time and, with the emergence of international competitors, the company has adapted and developed a 700-bar cylinder range which has seen continuous development over the years and continues to advance and expand.

In parallel with development of the standard ranges, the company has always been attentive to its customers’ needs and develops custom solutions to meet specific requirements.

Thanks to all the design conducted since the 1930s, the company has acquired unique expertise and filed patents relating to various hydraulic systems.

In 2010, Arnaud and Alban Souquet joined the firm with the aim of galvanising the company’s expertise and continuing its growth.

Now, more than ever, all the staff at SSVH remain at its customers’ service, whether to provide them with advice or guidance in defining their equipment or to find solutions for their problems together.

Since 1928, Société Savoisienne de Vérins Hydrauliques has been designing, developing, manufacturing and servicing the equipment that it markets in its Albertville facility (Savoie, France).